It’ll be a surprise if there isn’t any deal-related news surrounding the company this year.

The recent merger involving pot giants Tilray and Aphria is one of the largest deals that the industry has seen in a while. But with 2021 looking challenging for the economy as the COVID-19 pandemic continues to create uncertainty, there could be more consolidation to come this year, especially if the markets crash and it gets more difficult for cannabis companies to raise money.

One company cannabis investors should keep a close eye on is Sundial Growers (NASDAQ:SNDL). In its most recent earnings report, Sundial dropped a small but significant hint that it could be a buyer or a seller in a potential transaction. And the company has been busy since then, suggesting that something big could be on the horizon.

There’s one company that’s been of interest to Sundial Growers of late, and that’s microcap cannabis stock Zenabis (OTC:ZBISF). On Dec. 30, 2020, Sundial announced it had acquired a special purpose vehicle that at the time owned 58.9 million Canadian dollars worth of Zenabis’s senior secured debt. Sundial will also collect a royalty under the agreement of between 2% and 3.5%, depending on the company’s net cannabis revenue.

Zenabis made a payment on that debt of CA$7 million on Dec. 31, 2020, but Sundial still issued it a notice of default. Zenabis contests the default and, in a statement issued on Jan. 6, says that “Sundial made such investment in an attempt to coerce Zenabis into being acquired by Sundial.” Zenabis says that prior to Sundial’s investment, it was in discussions with its lender to get an extension on its CA$7 million debt repayment. As of Sept. 30, 2020, the company reported cash and cash equivalents of just CA$4.8 million, and so liquidity is a clear concern for Zenabis.

Over the nine-month period ending Sept. 30, 2020, Sundial reported net revenue of CA$47.1 million. Zenabis, meanwhile, posted sales of CA$71 million over the same period, giving Sundial plenty of motivation to acquire the troubled cannabis company if it were to decide to go that route. However, with only CA$110 million in cash reserves available just before buying Zenabis’s debt, Sundial isn’t sitting on a boatload of money and may not be in a strong enough financial position to make a big move.

Sundial could end up being the acquiree in a transaction

When management announced on Nov. 11, 2020, that Sundial was undergoing a “strategic alternatives review,” it didn’t specify whether it would be the buyer or seller in any potential deal, only that it will “ensure that all opportunities to maximize value are explored.”

And if Sundial is considering anything, including a merger or being acquired, there’s a much better chance of some sort of deal coming together. One company that’s been interested in some M&A activity is Aurora Cannabis. Aurora was in talks with Aphria in the past about merging, and although that fell through, it could be looking for another suitor. However, that’s just one example, and there could be other options out there, especially since an acquisition could be a quick way for a cannabis company to bolster its sales numbers and increase market share, potentially making it look more attractive to investors. (Source: The Motley Fool)

Zenabis Global Inc. said Friday it has entered a revolving credit agreement with a Canadian private debt fund for up to C$60 million ($47 million) that it will use to refinance more expensive debt held by Sundial Growers Inc. The credit facility carries an interest rate per annum of the greater of 10% or the Toronto-Dominion Bank’s prime rate, from time to time, plus 7.55% calculated daily and payable monthly. The debt held by Sundial has an interest rate of 14% per annum. “This committed revolving credit facility will enable the Company to substantially reduce its cost of capital while providing increased liquidity with which to finance Zenabis’ continuing revenue growth and increase its operating flexibility,” Chief Executive Shai Altman said in a statement. In December, Sundial closed the acquisition of a special purpose vehicle for C$58.9 million in cash. The special purpose vehicle owns C$58.9 million of senior secured debt issued by Zenabis Investment Ltd, a unit of Zenabis Global. Zenabis’ U.S.-listed shares were not active premarket. Sundial was down 3%.

The Average Daily Trading Volume (ADTV) demonstrates trading activity related to the liquidity of the security. When Ave Volume tends to increase, it shows enhanced liquidity.

But when Ave Volume is lower, the security will tend to be cheap as people are not as keen to purchase it. Hence, it might have an effect on the worth of the security. SNDL’s relative volume was 0.67.

Relative volume is a great indicator to keep a close eye on, but like most indicators it works best in conjunction with other indicators and on different time frames. Higher relative volume you will have more liquidity in the stock which will tighten spreads and allow you to trade with more size without a ton of slippage.

The Company’s price to free cash flow for trailing twelve months was 0. Its quick ratio for most recent quarter was 0.50. Analysts mean recommendation for the stock was 3.20. This number is based on a 1 to 5 scale where 1 indicates a Strong Buy recommendation while 5 represents a Strong Sell.

Meanwhile, SNDL traded under umbrella of Healthcare sector, the stock was traded -79.95% ahead of its 52-week high and 334.11% beyond its 52-week low. So, both the price and 52-week high indicators would give you a clear-cut picture to evaluate the price direction. 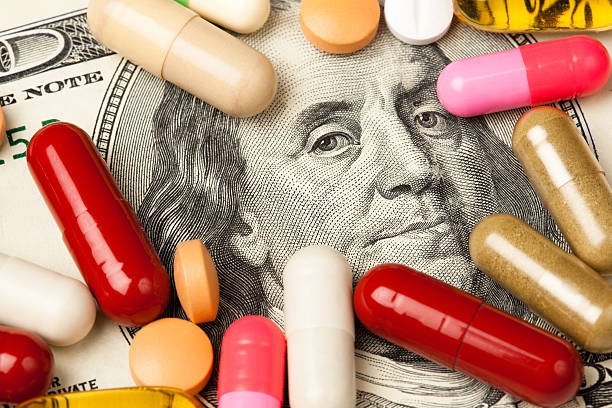 Onconova Therapeutics, Inc. (NASDAQ:ONTX) declared receipt of U.S. Food and Drug Administration (FDA) permission for a Phase 1 study to proceed under the Company’s IND application for ON 123300 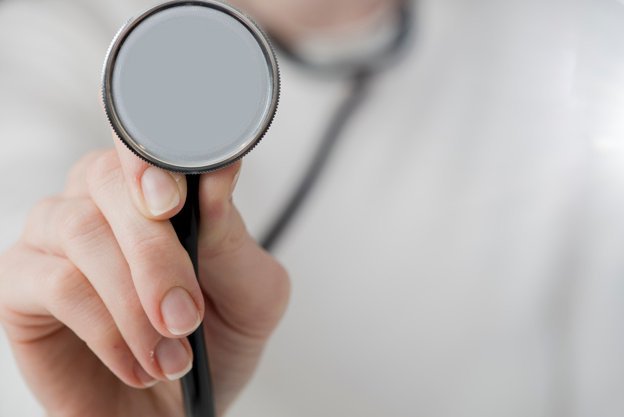